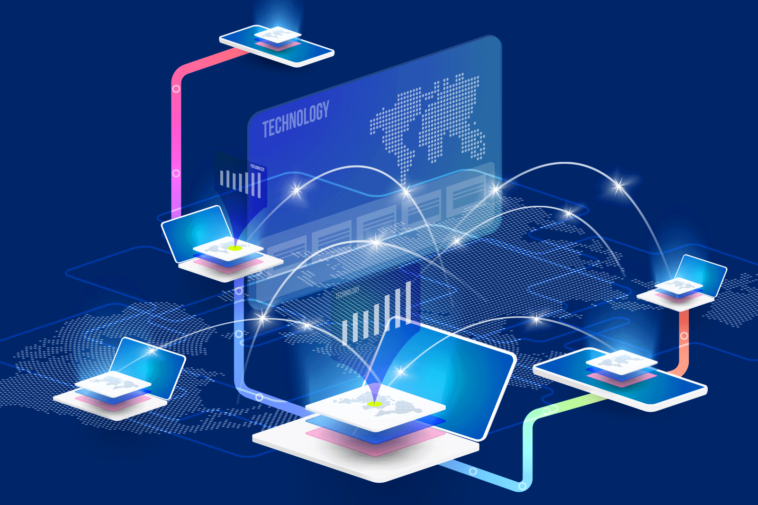 There have been a slew of derivate and blockchain-inspired projects launched over the last several years. In technical terms, the most majority of them are not blockchains, but rather distributed ledger systems.

Let us dcode the process of how to create a blockchain solution in only eight stages for you. In order to keep things simple, I’ve used the phrases blockchain and distributed ledger system interchangeably throughout this piece.

Read More: Will the Mateverse and GameFi be a New Challenge for Blockchain Technology?

There is a great deal of excitement about blockchain solution. According to what I’ve read, blockchains have the potential to eradicate global hunger, eradicate corruption, eradicate poverty, and achieve a whole lot more without breaking a sweat. It’s unfortunate, but that’s not the case. Step one is to identify a use-case that is both practical and profitable.

There are three things that blockchains are particularly good at:

Data Authentication & Verification: Immutable storage, digital signatures, and encryption are all examples of data authentication and verification techniques. The blockchain can store data in nearly any format, which makes it extremely versatile. Blockchains can be used to generate and verify digital signatures, as well as to construct public-private key pairs and store other information.

Smart Asset Management: Smart Asset Management encompasses the processes of issuing, paying, exchanging, escrowing, and retiring assets. A smart / crypto asset is a tokenized form of a real-world asset, like as gold, silver, oil, or land, that can be traded on a cryptocurrency exchange.

You must select the consensus process that makes the most sense for your use case, which will vary depending on the situation.

Step 3: Identify the Most Suitable Platform

There are numerous blockchain platforms available today, with the majority of them being free and open source. It is necessary to select the most appropriate blockchain platform based on the consensus mechanism you selected in step 2.

The following are some of the more popular platforms, listed in alphabetical order:

Another consideration at this time is whether the nodes will be hosted in the cloud, on-premise, or on a combination of both. Then there are concerns with hardware configuration, such as CPUs, memory, and disk space. You’ll also need to decide on the operating systems that will be used as a foundation (usually Ubuntu, CentOS, Debian, Fedora, Red Hat or Windows).

Read More: 4 Ways Your Small Business Can Benefit From Blockchain

The following features of most blockchain networks must be carefully prepared and configured before they can be used:

Some parameters can be altered at run-time, but others cannot, which makes this a critical phase in the process.

Some blockchain platforms include pre-built APIs, but others do not include such features. APIs are divided into several categories, the most important of which are as follows:

At this point, you would need to decide on the front end and programming languages (for example, HTML5, CSS, PHP, C#, Java, Javascript, Python, Ruby, Golang, Solidity, Angular JS, Nodejs, and so forth). External databases (for example, MySQL and MongoDB) and servers would also be necessary considerations (including Web servers, FTP servers, mail servers).

Read More: 5 Predictions for the Future of Information Technology in 2022

By incorporating Artificial Intelligence, Biometrics, Bots, the Cloud, Cognitive Services, Containers, Data Analytics, the Internet of Things, and Machine Learning into your Blockchain system, you may significantly increase its power and effectiveness. 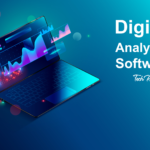 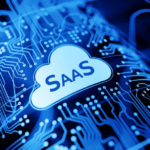